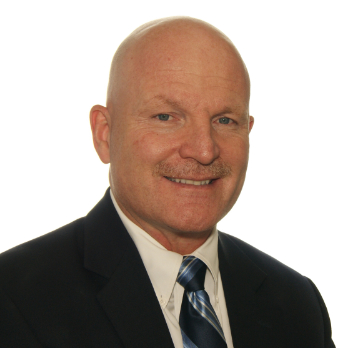 Fred Jones has served as the leader of Helicopter Association of Canada (HAC) since the Fall of 2008. He is a seasoned helicopter pilot holding both ATPL-H and ATPL-A Licenses. Prior to joining HAC, he was the Vice-President Operations & Legal Affairs for the Canadian Airports Council (CAC) for four years. Prior to that, he served with the Air Transport Association of Canada (ATAC) for 13 years, including his role as Vice President of Flight Operations.

Jones is a former Transport Canada Inspector, a former Accident Investigator and Safety Analyst for the Transportation Safety Board of Canada. He has a BA in Psychology from Western University and a Law Degree from the University of Ottawa and he is a graduate of Canadore College’s Helicopter Flight Training Program. He was called to the Ontario Bar in 1986 and is currently licensed to practice law in the Province of Ontario.